Rock Against Racism: Band in a Week Review 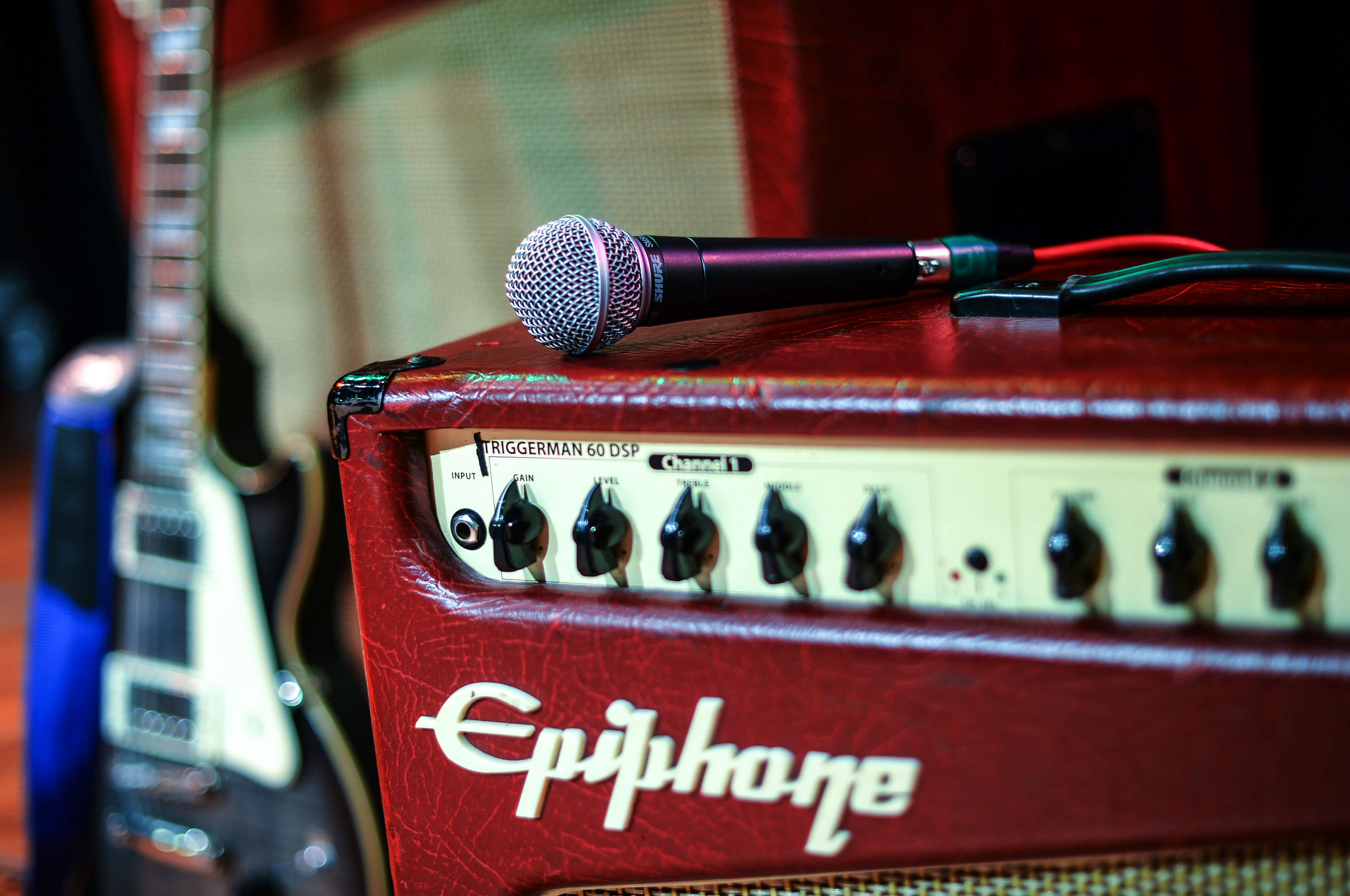 From the 23rd to the 27th July 2018, Community Music partnered with Alexandra Palace and Rock Against Racism to deliver the palace's first ever summer music school for young people.

Band In A week is a unique project that invites a group of 13-19 year-olds to become band members in a week, guiding them through four days of instrumental tuition and rehearsals under the supervision of experienced tutors, in preparation for a special live performance at the end of the week.

The week began with introductions from all the Community Music tutors and participants, along with a speech from Syd Shelton, the official photographer for the Rock Against Racism Movement. He  gave a slide show of his pictures, and spoke passionately about the movement and why it still has so much relevance in today’s social and political climate.

After daily warm ups to integrate and motivate the group, young people were able to rotate between all the different instruments, getting expert tuition on drums, bass, guitar as well as writing songs and practicing vocals.

Bands of four or five members were formed with the help of the tutors, and set about composing and rehearsing songs to be performed in front of their peers, friends and family at the end of the week. With plenty of encouragement, tips and advice from the tutors, the bands worked together brilliantly and impressed the audience with their final performances on the Friday.