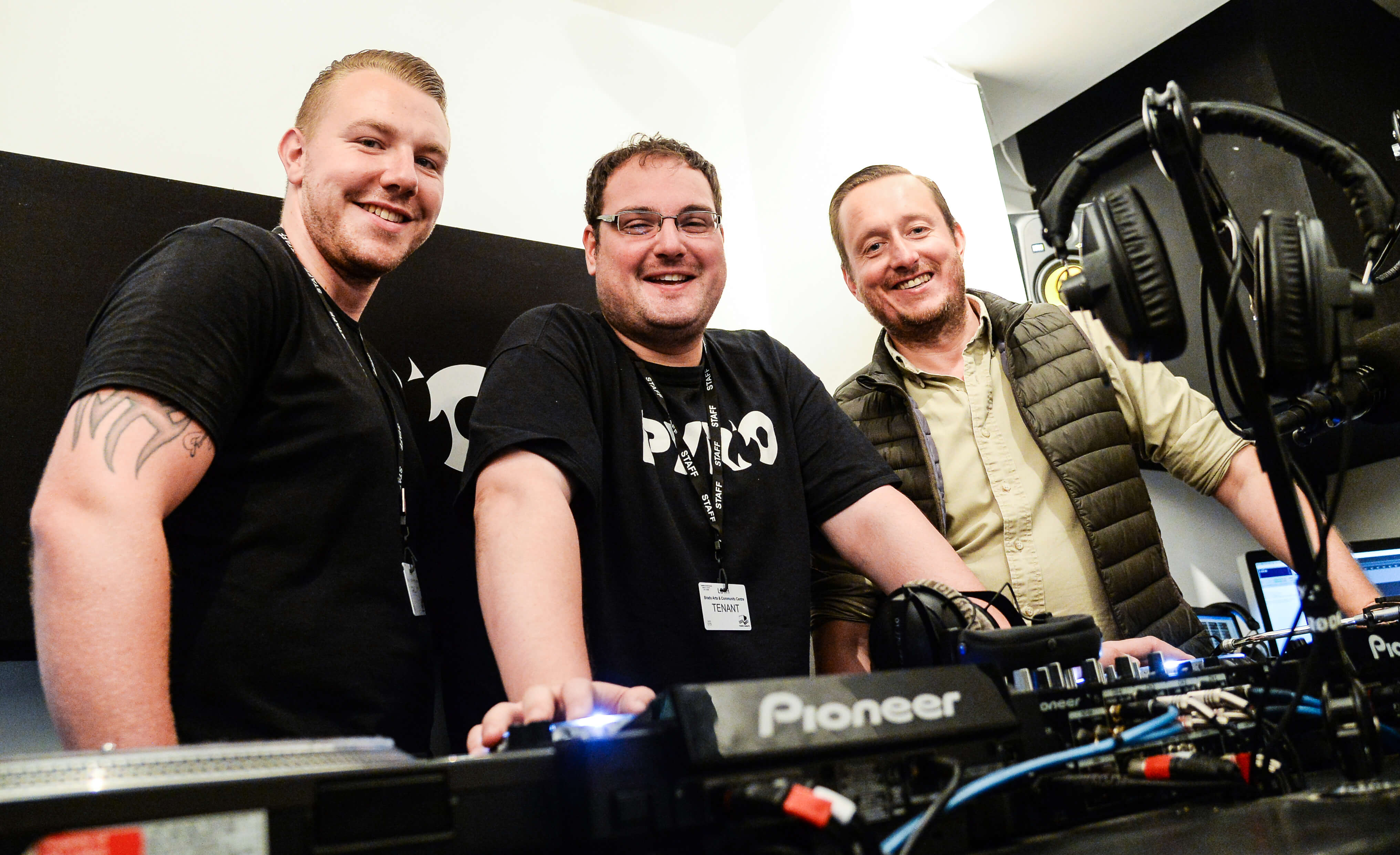 The Internet radio station, originally founded at Community Music’s former premises in Southwark has collected an impressive number of YouTube subscribers since it’s re-launch in April 2016

Pyro Radio (originally known as Pyrotechnic Radio) was formed in 1999 by Richard Clegg, and at the time was only the second Internet radio station available in the whole of the UK.

Specialising in Drum n Bass, Hip-Hop, Breaks and the newly emerging Grime sound, PyroTechnic radio attracted many of the top DJs, producers and MCs from each of those respective scenes, and achieved unprecedented success before shutting down.