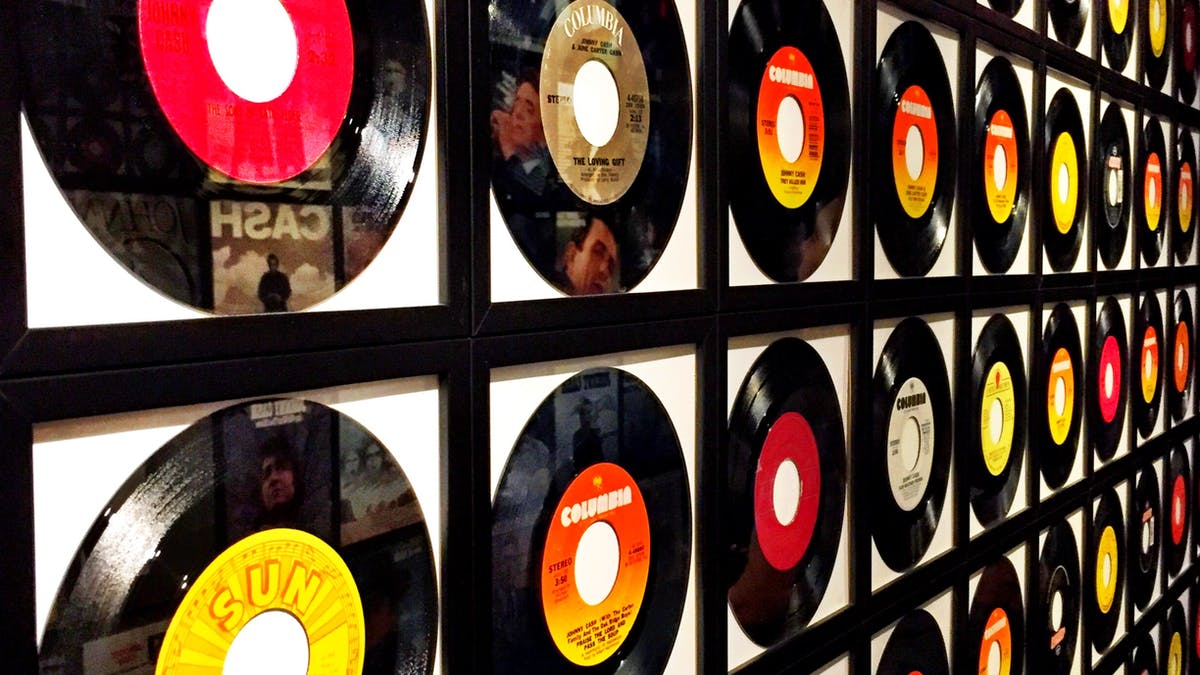 I remember when I was growing up as a teenager, my friends and I dreamed of being rock stars signed to a record label. This was about 15 or so years ago and during that time things have changed a lot! Apart from me showing my age, the ways that artists can now easily make their music and release it has evolved greatly.

Although record labels are still very much at the forefront of the music industry the accessibility for DIY artists and producers to 'do it themselves' makes the record labels not quite as necessary.

Firstly, we should talk about the two types of record labels and their differences.

There are three major record labels often dubbed 'The Big 3'. These are Sony, Universal and Warner.

Most big artists are usually signed to one of these.

Major record labels have a lot of money behind them and consist of many different departments to deal with every aspect.

These 'Big 3' also own a lot of smaller independent labels that often deal with more specific genres and specialisms.

As I've already mentioned, some independent labels are subsidiaries of the major ones. There are countless other independent labels as well which are more genuinely independent. Some of these smaller labels work more personally with their artists and may offer more favourable terms and take less creative control.

Moving onto the pros of these record labels, one of the main ones is exposure.

As you can imagine, you're likely to receive more exposure if you're signed to a major label as they are well established and have a bigger budget and global reach.

Of course, you'll still receive exposure whilst signed to an independent label as well, but it would be more likely to focus on a more niche target audience. For example, if you were a metal band signed to Napalm Records, your exposure would be more to fans of heavy metal music and not really fans listening to other genres.

This exposure is crucial to building and growing your fan base and of course, making more money from your music.

Paid for and advance payments:

The other main pro of being signed to a record label is that the studio time, production, promotion and other potentially expensive parts of creating and releasing music are paid for by the label. This is a big pro, as the cost of studio time, production services and promotion can be pretty hefty and difficult for a lot of independent artists to afford.

Of course, the option of home recording is now a lot more realistic and learning to produce your music is also a good idea, to save spending money on other production services.

If you're interested in developing your music production skills and music business knowledge, we offer a foundation degree in Music Production And Business here at CM. Check out our course page for more information.

Most artists also get an advance payment upon signing a deal, but this gets paid back from the money made from music sales.

In my opinion, this is one of the bigger cons of being signed to a record label. As an artist myself, I like to express my creativity and personality in my music and image, with the option of changing things up a bit from time to time. I know a lot of artists that feel the same way.

Record labels, especially the major ones have departments dedicated to developing and shaping artists into something that will 'sell'. If you're an artist that's solely in it for the money and not so bothered about the A&R departments taking creative control, then of course it's not so much of a con.

Independent labels tend to give artists a bit more creative control depending on the specific label but of course, they still need your music to make money, so that's something to be aware of.

Another not so good aspect of being signed to a record label is how much of the money you get from your music.

Most major record deals give the artists around 20% of the revenue whilst the remaining 80% goes to the label. However, these deals usually come with the aforementioned advance payments and of course a lot of exposure, so it's not all bad!

The exposure might also not be as vast when signed with an independent label.

With independent artists such as Chance the Rapper climbing to success without a record label, we can see that it is indeed very possible, but at the end of the day, it's about what suits you, the artist best. Weighing up the pros and cons is worth doing, to make sure that you're choosing the right path for you!