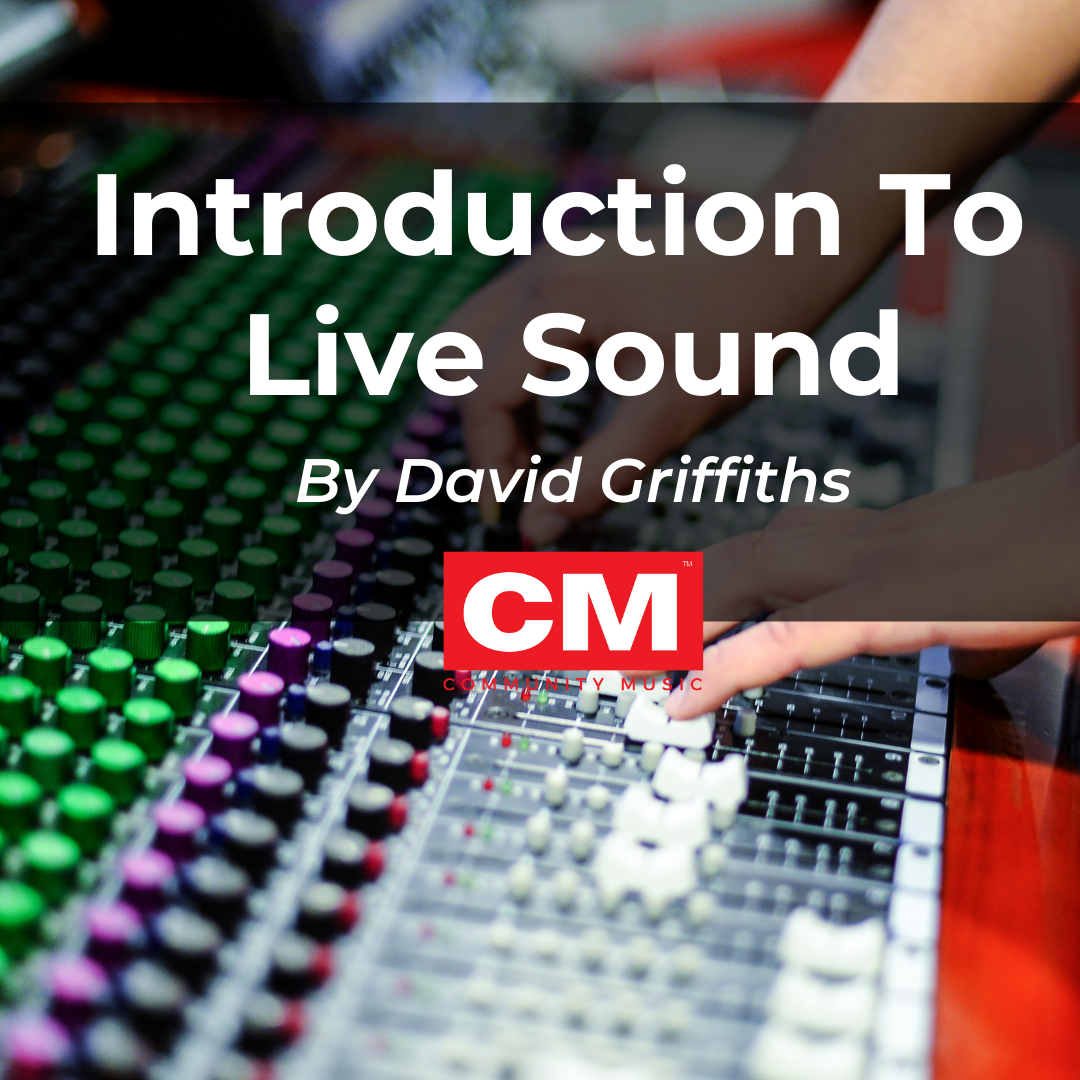 Live sound engineers play a crucial role at live events. Both music events as well as corporate. Without these engineers, the gigs we go to wouldn’t exist, or would sound bad and potentially cause damage to the crowds hearing!

In this blog post I’ll talk about the roles and responsibilities of live sound engineers and introduce the terminology used in this line of work. Then I’ll finish off with a basic overview of a common rig setup and layout in a diagram. If you’re interested in getting into this more technical side of the music industry or just interested in general, keep reading to find out more. This will be the introductory blog for a series of live sound related posts to follow.

Roles and Responsibilities of a live sound engineer:

Put simply, live sound engineers have the responsibility of making sure that the artist or band they’re working with, are sounding as they should and even a bit better. So, they create a well-balanced mix that can be heard by the audience. This is called the “Front of house (FOH)” mix.

As well as the FOH mix there needs to be a “monitor” mix, which is what the band or artist hears on stage. This can be used through monitor wedge speakers on stage or through in-ear monitoring systems (IEM’s).

Most big venues will have 2 engineers. One for FOH and one for monitoring. So, the FOH engineer will work on the sound that the crowd hears, and the monitoring engineer will make sure that the band or artists have enough levels in their stage monitors.

Some venues will only be using one mixing desk though, so the engineer will control the FOH sound as well as the monitors.

Think of live sound engineering being like studio production but in real time. This means that the engineers will need to react quickly to any potential problems, such as feedback and troubleshoot any issues as fast as they can. In worst case scenarios, bad feedback can cause damage to people’s hearing, which is why competency, preparation and organisation are very important in this line of work.