Community Music Restart Music & Media Project In Haringey
We caught up with project manager Michelle Myrie who gives us some more information about the project. 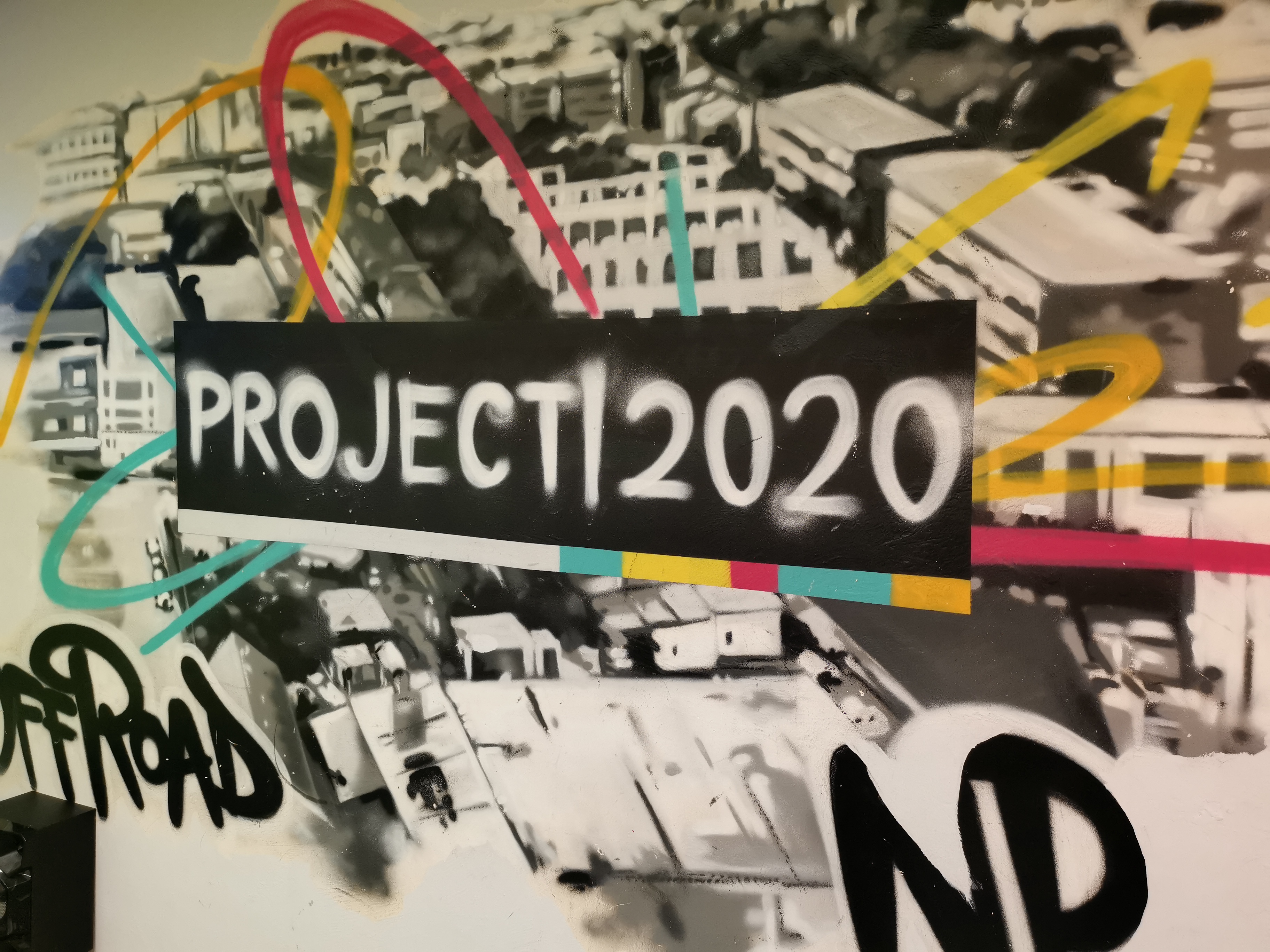 We caught up with project manager Michelle Myrie who gives us some more information about the project.

What Is The Project About? What Are The Aims?

The project is about working with young people who may be at risk of getting into gang related crime. helping them to tap into their music and media skills. We aim to break those barriers to creative learning and to create opportunities to develop and learn about the different pathways into the creative industries.

Community Music works in partnership with Homes for Haringey, Haringey Council and the project is funded by Youth Music.
Tutors who deliver the sessions are Michelle Myrie and Antonio Della Mura supported by youth practitioner Dionne Lennon.

How Will This Help The People Involved?

It was 2 years ago when Community Music started our music outreach work at the project 20x20 community centre in Tottenham. The project was initially called Music Space North which aimed to help young people in the borough of Haringey gain access to free rehearsal space and instrument tuition. Whilst recruiting for the programme we stumbled upon a youth centre on an estate in Tottenham called Project 20x20. After running a Music production taster session at the centre, it became clear that the young people at the centre were desperate to be creative but lack of resources meant that they were restricted in what they could do.

Community Music saw this as an opportunity to engage with the young people who lived in an area of poverty and high rates of crime by offering an opportunity to provide an outlet for them to get involved in creative music making.

Thanks to Youth Music, who awarded us with the funding to continue the project, we now have a programme called Create 20x20 and a fully equipped music and media studio to help continue our sessions for the next 2 years. As a crime prevention programme for young people both on the estate and in the area, the project will work with Homes for Haringey in helping us to foster and develop opportunities for young people to be creative in a safe environment away from the street.

Where Is It Based?

What Does A General Session Look Like? What Have You Got Planned So Far?

We would usually have around 6 - 10 young people who want to learn how to create their own beats and those who want to rap over the top of those beats. We keep the sessions fairly loose, so that young people can choose what they would like to work on in the session, rather than us dictating, though we guide the session so that we get some content from the work created.

Now that we have a good set up in the studio, we are able to deliver sessions on editing in photoshop, podcasting and DJing and social media training on how to use social media to promote yourself.

What Are The Plans?

We have a plan to create an album of tracks that can be showcased on Mixcloud, showing some of the talent we have heard through the project. We also plan for the young people to put a Podcast show together about what they do at the centre and talk about topics that are relevant to them in their area. Weekly music and media sessions will continue so that young people can gain access to those facilities so that they are not on the street at risk of getting into crime but harnessing and developing themselves in creative music and media. We hope to have some guest speakers, particularly artists and organisations from the area, to come along to talk to the young people about their experiences and offer support and guidance in particular music or life skills. We had hoped to do some visits to some venues to watch some performances like we have done in the last 2 years of outreach but we’ll see how it goes in the current climate!

When Do The Sessions Take Place?

Anyone from haringey and surrounding boroughs.

How Do You Feel About The Project?

I’m really excited that young people have an opportunity to get involved in Music. Music is a great therapy for de-stressing and a lot of the young people we engage have a lot going on in their lives so this is a great way for them to come to a safe space, chill out with their friends and get involved in music. Often we have great discussions with the young people about what’s happening for them in their lives so we get a good insight as to what is going on for them not only in their rapping but also in the relaxed safe space they have to just talk… It has taken us time to build trust which is part of the role, you don’t just go in and expect changes, we have to gain their trust in order to see changes in them.

"Community Music have been a breath of fresh air at Project 2020. To be able to work with people with such passion and drive to support young people on their journey is really special. Michelle and Antonio's engagement with our young people is a joy to witness. The opportunities and skills they have provided have been amazing, many of our young people wouldn't be able to access without Community Music's support. Everyone at Project 2020 are excited for the future.”