We caught up with Community Music’s very own Steve Savale (from Asian Dub Foundation) to let us know what’s happening. 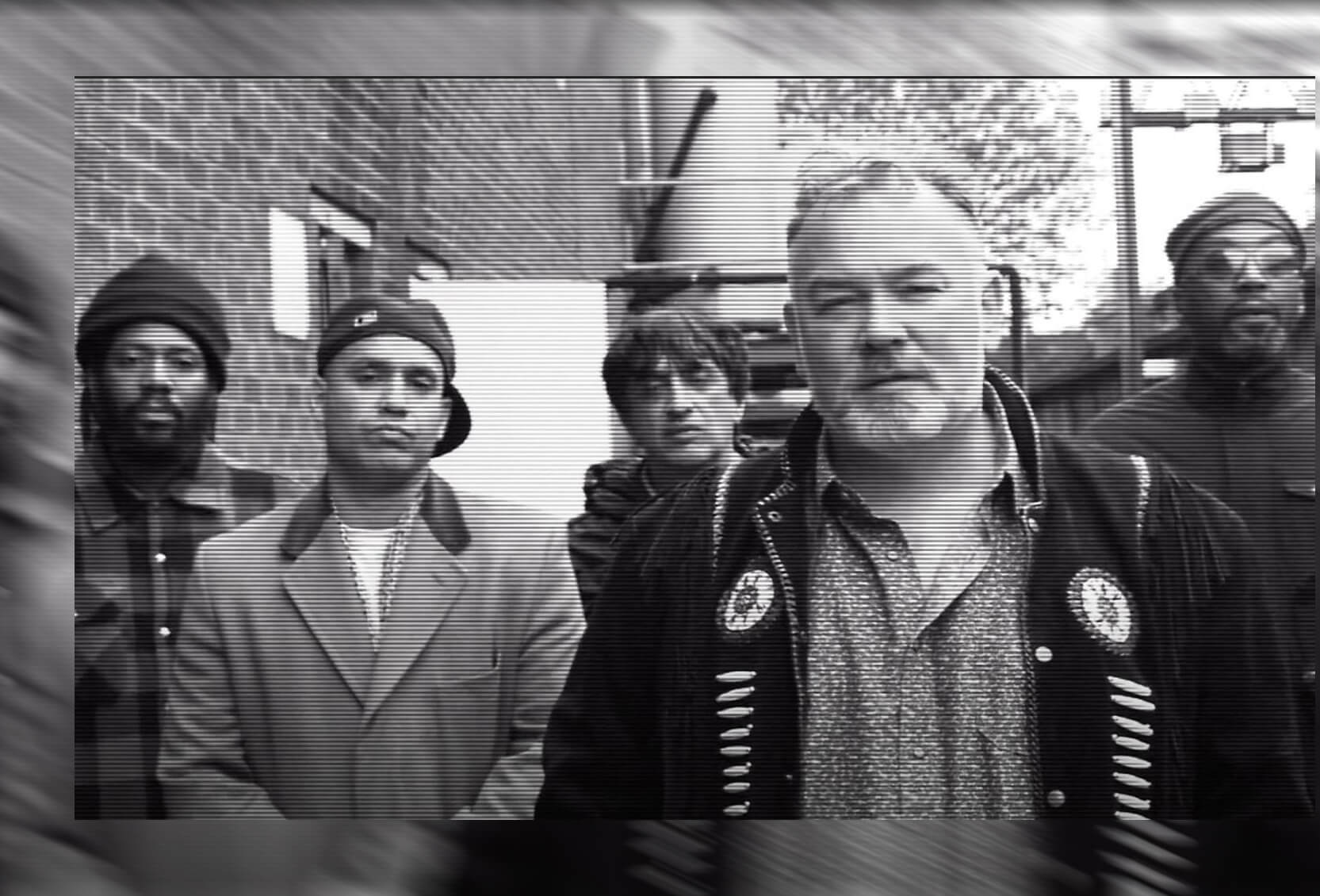 For what has been a roller coaster of a year, a recent campaign has erupted to get Asian Dub Foundation & Stewart Lee’s recent single “Comin’ Over Here’ to number 1 in the UK charts for the day that Brexit actually happens.

We caught up with Community Music's very own Steve Savale (from Asian Dub Foundation) to let us know what's happening, but first, check out the video...

CM: We love having the ADF family down to talk to us. For those that don't know, ADF formed at Community Music. Can you tell us how that happened?

Steve: Yes the band was formed at Community Music as part of a music project. Dr Das was a music tech teacher and our first MC, MC Deeder came to his workshop and I joined as a guitarist. After joining the band, I become a teacher at Community Music too.


CM: 2020 has been a crazy year hasn't it? But in these crazy times, ADF have been busy and released a new album. Was it recorded in lockdown or was this in the works for a while?

Steve: Certainly has been crazy... Yes a lot of this was in the can. It was meant to be released in March but was put back to September, which has actually worked out much better for us surprisingly!


CM: There's a particular track from the album that seems to be gaining a fair bit of traction on social media at the moment, a collaboration with British comedian Stewart Lee, tell us how that come about.

Steve: We had a spare instrumental track and I just wondered what it would be like to put Stewart Lee's "Coming Over Here' routine over it, which is a brilliant satire on anti-immigration rhetoric. I never thought it would be allowed but Stewart liked it and gave his blessing which was amazing.


CM: What's the story behind the track and why do you think it's a good time to release it now?

Steve: It's pure providence that we're releasing it now, just before the UK leaves the EU completely. The track celebrates the meeting of minds from very different backgrounds and is instinctively against the closing of borders. Plus I think it's both funny and exciting musically which is quite an unusual combination.


CM: You've also recently released a video for this track and its racked up a healthy number of views so far. We think you'll reach a million views before the end of the year, what do you reckon?

Steve: With everybody's support that's possible for sure!


CM: For those that want to support the cause and help take this track as far as it can go, what can they do to help?

Steve: At one minute past midnight on Christmas Day we'll be posting a Smart URL and people can buy the track from then on.

Steve: The only plan we've got is to MAKE COMIN' OVER HERE NO.1 FOR BREXIT DAY!


CM: Thank you Steve for taking the time out to catch up with us and we wish you and the band all the best with this great campaign.

He runs a 1st year module called ‘Roots Of Contemporary Music’ which looks at current musical trends/genres and traces them back through history to find their roots and inspirations.

Steve has a wealth of musical knowledge and industry experience, making him the perfect fit to teach this module.