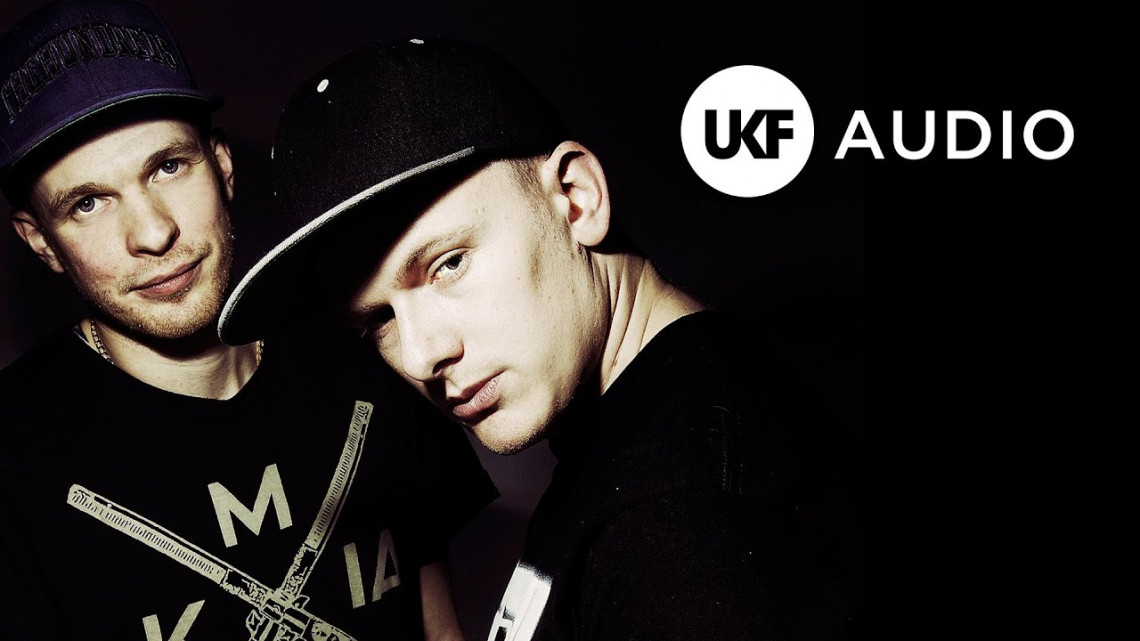 Nick White of The Prototypes studied music production at Community Music on the Creative Music Production and Business Degree.

The Prototypes have released on various record labels including Shogun Audio, Viper Records and many more.
The duo have toured around the world and have various nominations for best track, best video and best music producers.

In 2016 the production duo set up their own record label "Get Hype Records". The Prototypes said:

stay in touch
18:12PM - 4 Nov 2022
2
8
Community Music @cmsounds
We are excited to announce that we have continued investment as an #NPO with
@ace_national @ace__london @TNLUK