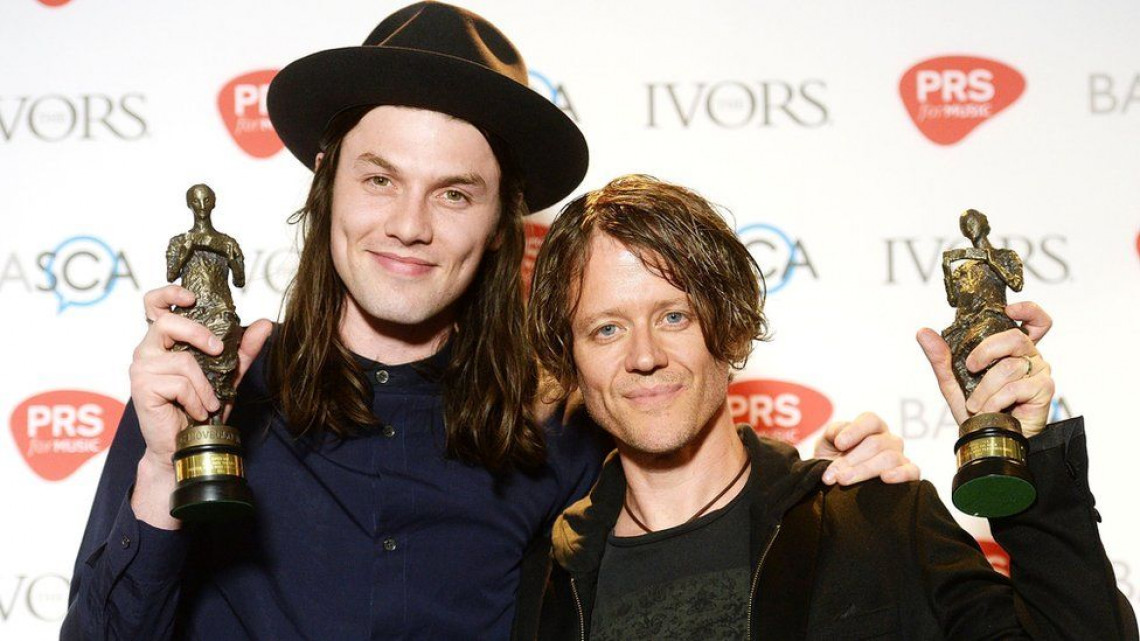 Iain Archer is a singer/songwriter, guitarist and producer from Bangor, Northern Ireland. He has been recording albums since the mid 90’s but is most famous for his association with the band Snow Patrol.

Before joining Snow Patrol, during a stint living in Glasgow, Iain released two solo albums on Scottish independent label Sticky Music and built up a following on the city’s live circuit.

After relocating to London, he met Snow Patrol’s fellow Irishman Jonny Quin, who invited him to join the band for a number of live shows.  Iain went on to co-write three songs on their breakthrough album ‘Final Straw’, including ‘Run’ which earned him an Ivor Novello award in 2005, and was later taken to number one by Leona Lewis.

Iain opted not to become a permanent member of Snow Patrol, preferring to concentrate his songwriting and production, penning hits for the likes of Example, Jake Bugg, and Athlete. In 2009 he joined Tired Pony, a Folk/Rock super-group made up of members of Snow Patrol, R.E.M and Belle & Sebastian.

stay in touch
18:12PM - 4 Nov 2022
2
8
Community Music @cmsounds
We are excited to announce that we have continued investment as an #NPO with
@ace_national @ace__london @TNLUK