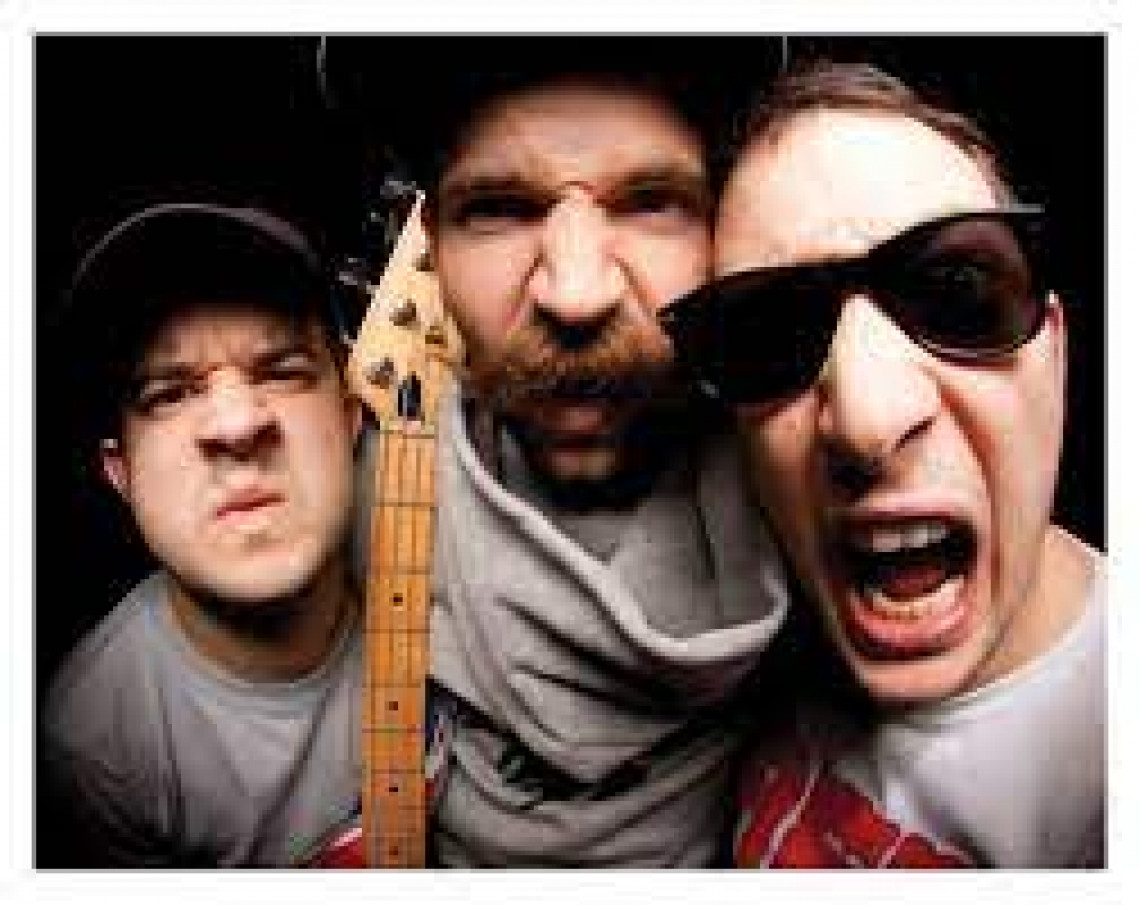 Tom Barnes is one third of West London based songwriting and production team TMS, alongside Peter Kelleher and Ben Kohn.

The trio have established themselves as one of the most in demand teams in UK Pop and Urban music, producing and co-writing hit records for a host of stars including Dappy, Jessie J, Professor Green and Emelie Sande. They are now Simon Cowell’s preferred production team for successful X Factor participants such as Little Mix, Olly Murs, James Arthur and Rebecca Ferguson.

Before starting TMS, Tom was part of award-winning Breakbeat act The Breakfastaz, with Peter Kelleher and Gavin Jones.