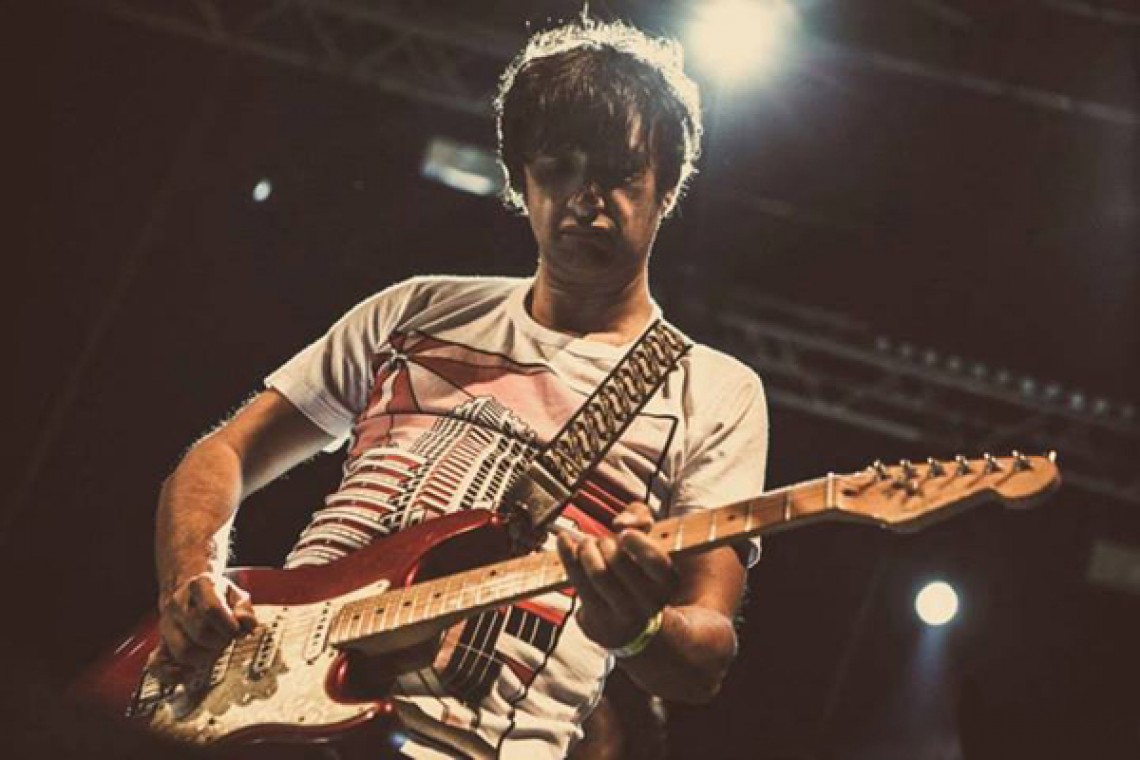 Steve ‘Chandrasonic’ Savale is a guitarist and producer from London who is best known for his work with the band Asian Dub Foundation (ADF) who formed in 1993 at Community Music’s original home in Farringdon. Previously known for his collaborations with Higher Intelligence Agency and Atom Spies, Steve joined ADF in 1994 and helped transform them into a powerful live act who went on to play to huge crowds around the globe and release over ten albums, their latest being ‘The Signal and The Noise’,  released in June 2014.

In keeping with ADF’s strong anti-racism stance and belief in music’s power to educate and liberate, in 2009 Steve presented the ‘Music of Resistance’ series for Al Jazeera TV, telling the stories of musicians who fight repression and sing about injustices.

Steve has been involved in many community projects over the years and has always championed CM’s ethos of making music education available to all, regardless of background. For the past five years he has been a tutor on our Creative Music Production & Business foundation degree course.