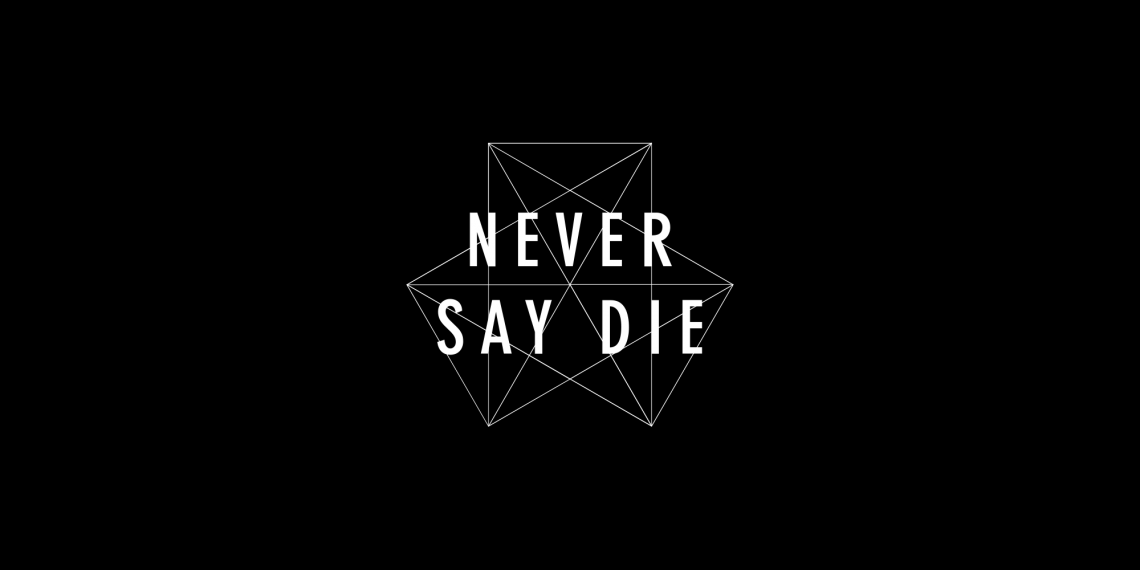 Tom Petais, also known as Skism (stylised: SKisM), is both a DJ and the sole manager of Never Say Die Records and Never Say Die: Black Label, as well as a former dubstep and electronica artist. He is currently based in London, UK, as is Never Say Die.

Tom Petais unleashed his SKisM alias in 2009 and since then has established himself as a major player in the global bass music scene. As well as consistently touring the world as a notoriously talented DJ, SKisM has collaborated with and remixed some of the biggest names in EDM such as Flux Pavilion, Foreign Beggars, Zomboy and Hadouken, with his productions racking up over 13 million hits on YouTube.

SKisM is sole manager for Never Say Die records, which helped by the explosion of EDM in the USA, has become one of the most prolific and influential labels in electronic music today. Skrillex, one of Never Say Die’s most successful artists, thanked the label during his Grammy award winning acceptance speech in 2012.

Before becoming SKIsM, Tom was one half of successful Breakbeat act CTRL-Z, with DJ Inch. The two met whilst studying on CM’s Creative Music Production & Business course.

You did amazing completing your degree with Community Music + U… twitter.com/i/web/status/1…