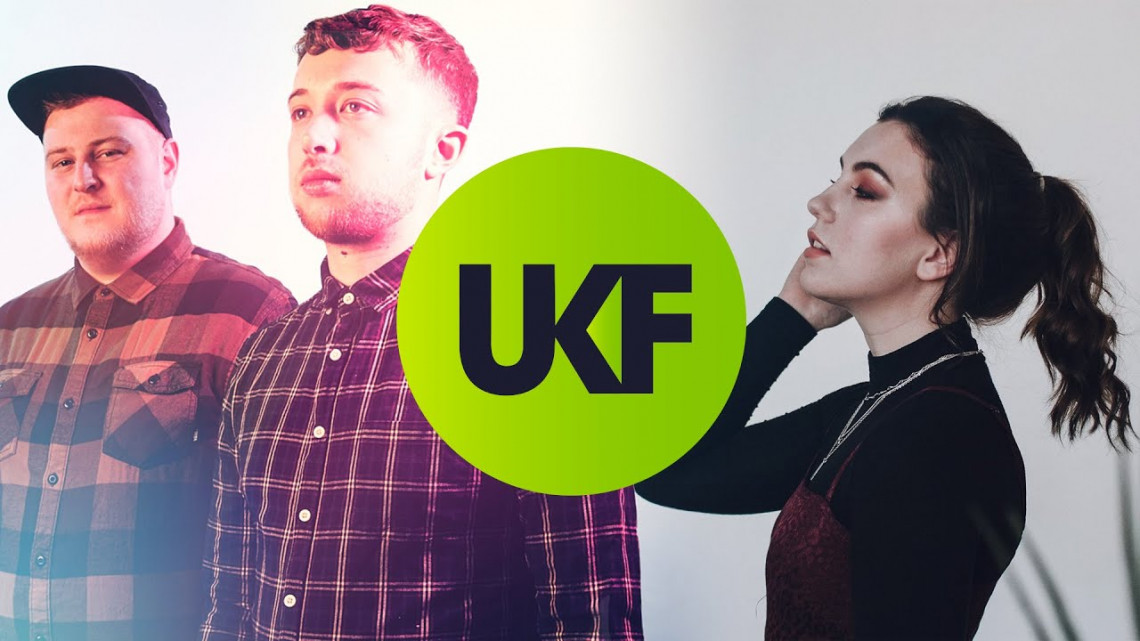 Pola and Bryson are exclusively signed to DJ Friction’s label ‘Shogun Audio’ and their music is regularly supported by all the top Drum and Bass DJs and producers such as London Elektricity, Technimatic, as well as the Shogun Audio team.

In 2015 they set up and released on their own record label ‘Soulvent Records’. In a very short time Pola and Bryson were making a huge name for themselves. In 2016 they released their debut album ‘This Time Last Year’. They gained two nominations in the D&B Arena Awards, ‘Best Newcomer Producers’ and ‘Best New Label’.