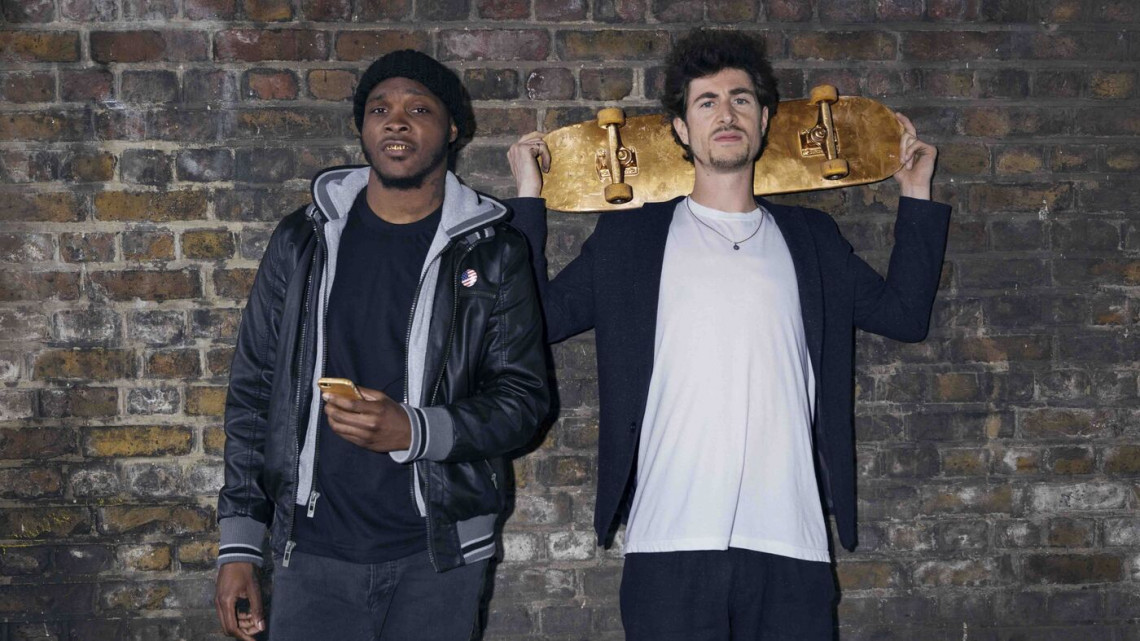 Born and raised in Lewisham, south-east London, Paul has worked tirelessly in his home studio for well over a decade, building up a vast collection of music and a reputation as one of the most eclectic and talented producers in underground Hip Hop. As well as a growing back catalogue of his own solo productions, Paul has produced beats for well respected MCs like Danny Brown, Homeboy Sandman, Guilty Simpson and Jehst, as well collaborating with singer/songwriter Jamie Woon and pop personality Charlie XCX.

In March 2014, the ‘White Sands’ EP (with Homeboy Sandman) was released on LA based label Stones Throw, allowing Paul to fulfil a major ambition by putting out music on one of his favourite labels. Paul has a three-album deal with R&S records, the renowned Belgian label made famous in the early 90’s by artists like Joey Beltram, Model 500 and Aphex Twin.

His material with R&S has seen Paul move away from his well-documented talent for sampling - playing and recording his own drums, bass, guitar and keyboards, as well as singing on some tracks. Rejuvenate was released on April 28th 2018 on R&S records and features guest vocals from Denai Moore, Shungudzo and sibling songstress Sarah Williams-White.

Paul has been involved with Community Music for years, and regularly contributes his knowledge as a guest speaker on our degree programme. Paul is very much part of the Community Music Family, and worked for many years supervising studio access, working in our office and supporting the Music Space project.