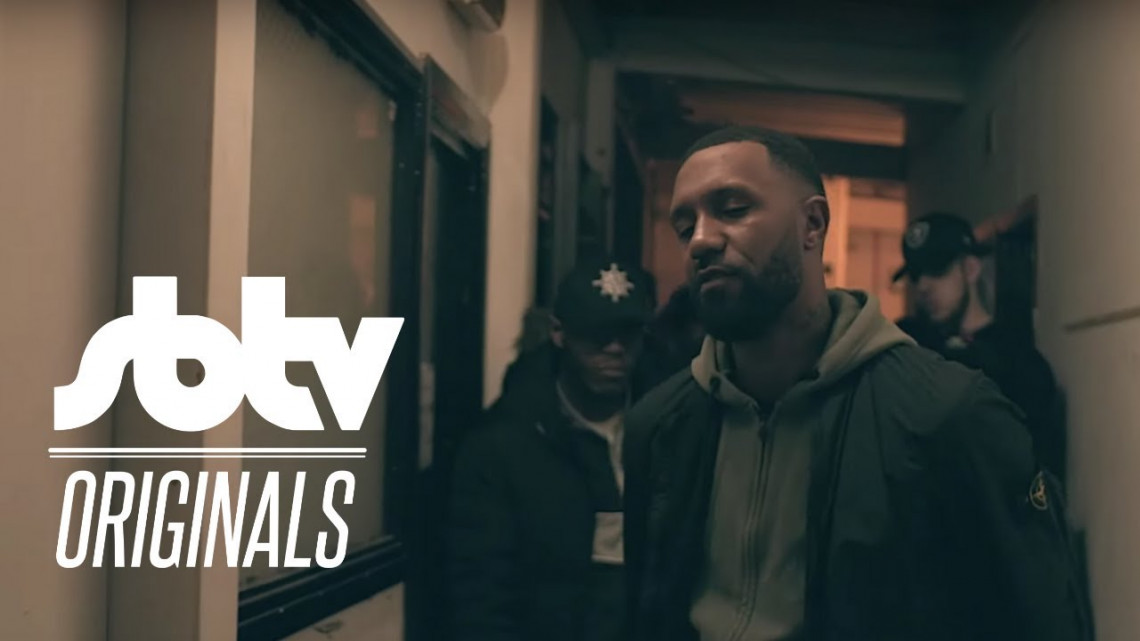 Joe Fire is a music artist from Camden, North West, London that specialises in the popular UK Genre ‘Grime’ & has had his music featured on national radio stations such as, Kiss FM, BBC1xtra, PyroRadio, Reprezent FM, Flex FM, Rinse FM, Westside FM, Resonance Fm as well as numerous Local and Internet Radio stations across the world.

Joe Fire made his entrance to the industry in 2006 when he released his first music video "High Like The Sky" on Channel U, He then followed up with the audio & visual to his song’ Life We Lead ft ‘Tintz' in the early months of 2007 which was also featured on Channel U and released on ITunes. Joe Fire then took a break from Releasing music and focused on writing, recording & occasionally dropping a freestyle or Net Video for his loyal supporters. In 2016 Joe Fire Released "New Approach" The Mixtape & the visuals for "Outsides Cold" feat. Childhood friend and fellow Grime artist ‘Tintz’ on GRMDaily in January 2017.

He has now made a come back and released Two singles and a mixtape called ‘BBQ’ alongside ‘Ribz’ & On 17th of May 2019 released a 10 Track solo mixtape called 'Get Busy’. Joe Fire started off 2020 strong with the Audio release of his ‘Streetwriter 2 Freestyle’ & His single ‘Life’ produced by the Grime legend ‘Treble Clef’. With loads of releases planned for the year 2020 is looking like it’s going to be a busy one from Joe Fire.