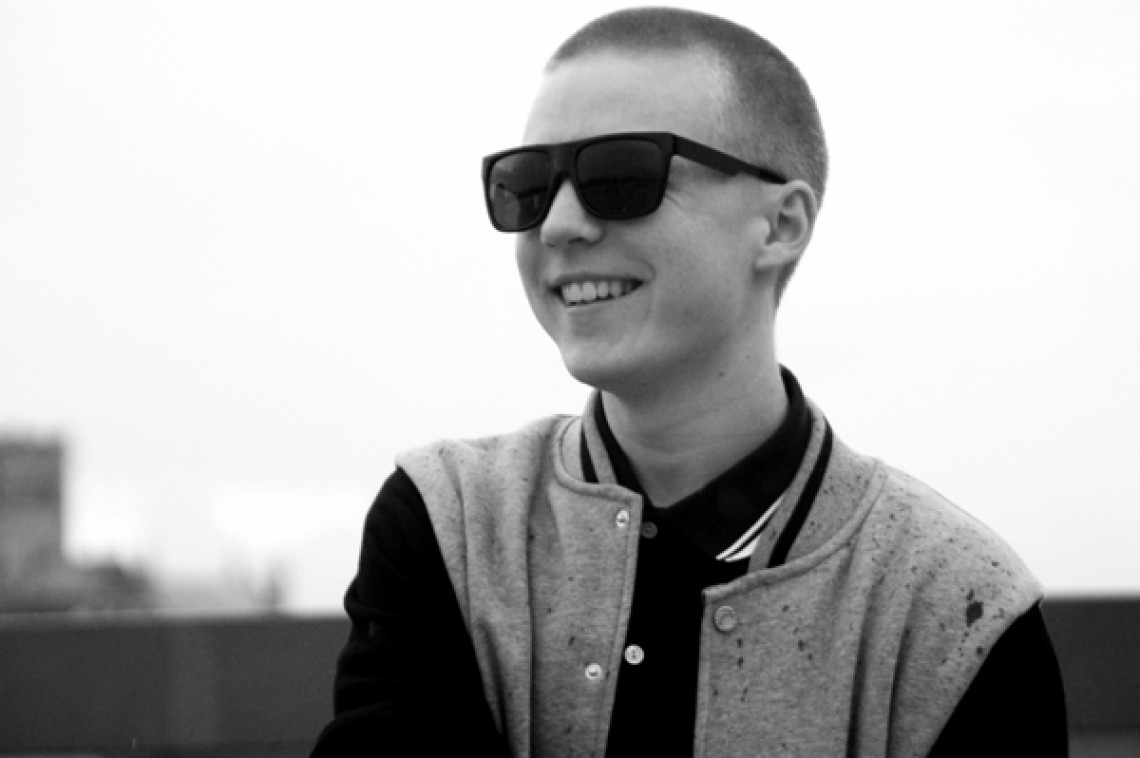 Tom Povey aka Intensi-T is a beatboxer and vocalist from North Walsham in East Anglia.

Tom started beatboxing at the age of 15 and developed his live show in his spare time whilst studying on CM’s Creative Music Production and Business foundation degree.

This led to collaborations and performances with the likes of Ed Sheeran, Rizzle Kicks and Nicola Roberts from Girls Aloud at Channel 4’s T4 On The Beach.

It also brought him to the attention of So Solid Crew's Megaman, who helped secure him a support slot on their 2013 comeback tour, playing big venues around the UK including London's O2 arena.

In October 2013 Intensi-T signed a recording contract with London Records, a division of Universal. He has amassed a collection of around thirty songs and released his first single 'My Drums' in June this year.