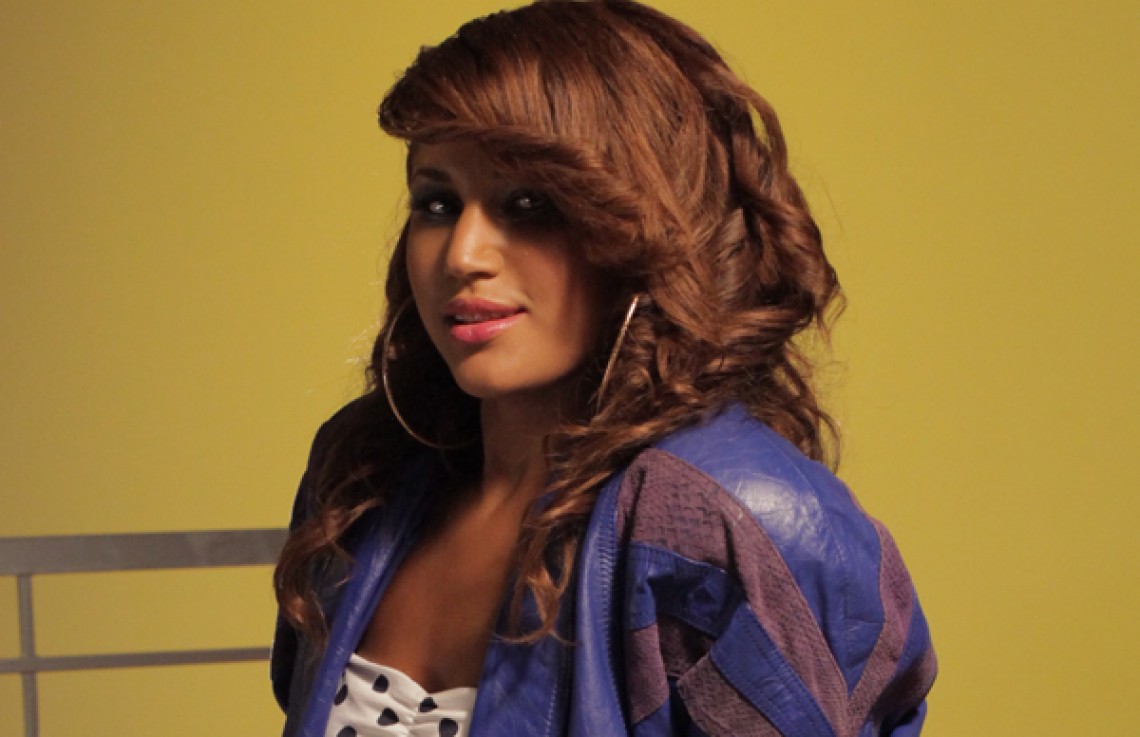 Baby Blue is a rapper and singer from London specializing in a fusion of Hip Hop, R&B, Pop and UK Grime.

Baby Blue’s first major break came when she sent some music to fellow British rapper Estelle, who invited her to New York to record on ‘Hey Girl’ with John Legend and ‘Don’t Talk’, both of which featured on ‘The 18th Day’, a certified gold record in the UK.

As well as her work with Estelle, Baby Blue has released 3 mixtapes (Out of the Blue: Volumes 1 & 2 and Firefly) and collaborated with the likes of So Solid Crew, Sway, Akala, Ms Dynamite, Madness and Idris Elba. In July 2012 Baby Blue signed to 3 Beat/ Universal and the video for her song ‘Bump’ has received almost 1.5 million views on YouTube since it’s release in May 2013. She is currently in the studio working on new material.

10:00AM - 15 Jan 2022
0
1
Community Music @cmsounds
Build your Music Production portfolio and experience, a full blog is available to help you excel in your music care… twitter.com/i/web/status/1…
we are also on
facebook twitter instagram whatsapp whatsapp contact us form